Background: During Cardio Pulmonary Bypass (CPB) air is entrained and mixed with the blood from three main sources; entrained from the surgical venous cannulation site, mixed with the extra cardiac pericardial suckers and to a lesser degree as a result of the CPB circuit design and the perfusion techniques employed.The introduction of this gross air into the blood stream during CPB is primarily managed by the venous reservoir of the Heart Lung Machine (HLM).  Residual air emboli exiting the venous reservoir are further attenuated by the use of an Arterial Line Filter (ALF) and the micro porous hollow fibre oxygenator devices themselves.  Adaptations of conventional and newer oxygenator designs that integrate the ALF into the one housing have made claims of superior air handling and reduced priming volume over the conventional separate oxygenator / ALF combination. An in vitro CPB / simulated patient circuit was primed with a Plasmalyte A / 1% Human Albumin Solution (HAS). Five different adult oxygenator’s designs with an Integrated Arterial Line Filter (iALF) were challenged with a measured continuous stream of 100% helium (He) gas emboli. The gas compartment of the oxygenator’s, simulated patient and venous reservoir were sealed and primed with 100% oxygen. During repeated experimental runs, at varying flow rates and arterial line pressures, drops in compartmental oxygen concentration were recorded to inversely record helium gas delivery.

PRE-RECORDED VIDEO OF 2021 AGM PRESENTATION AVAILABLE?
YES
Videos that have been pre-recorded will be available in our member's area on the website by 12/11/2021. Additional submissions will be added where possible.

As a young man he trained at King’s College Hospital, London in 1984 and then moved to Papworth Hospital in Cambridge before spending three years in the United States (based in Washington State with locums to Bakersfield CA and Las Vegas NV). Returned to Cambridge Perfusion Services in 1992 where education, research (clinical, in vitro plus large animal trials) and later management became his focus. After 23 years in adult perfusion, he made the move to paediatric perfusion as Chief Perfusionist at Children’s Hospital of British Columbia, Canada. There, the congenital heart team rapidly moved from average outcomes to outperforming the STS expected clinical outcomes and reduced the use of blood products in children under 9.8kg to less than 1% during their whole hospital stay. After thirteen years in this role, he moved to being self-employed as a locum travelling perfusionist under his company Hummingbird Perfusion Services Inc.

VIEW ABSTRACTS BY OTHER SPEAKERS 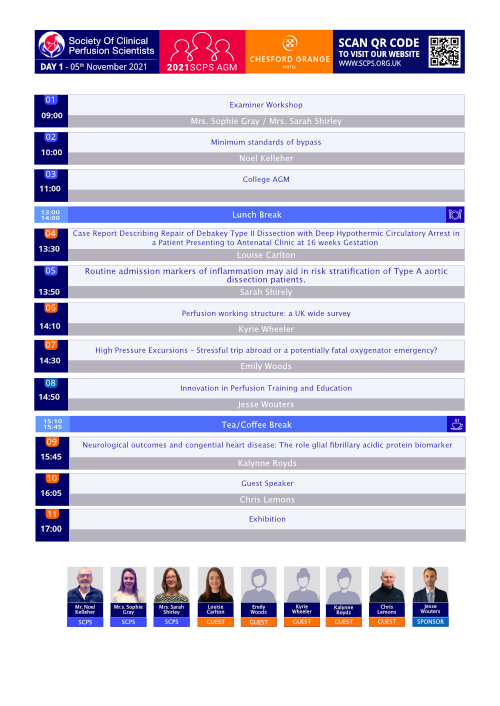 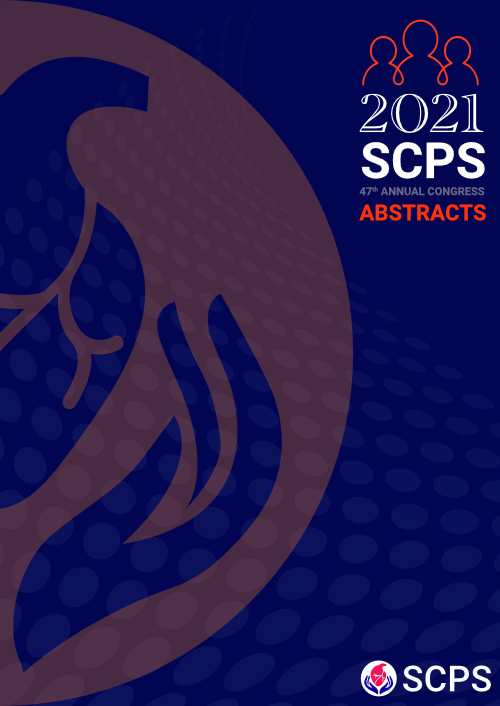