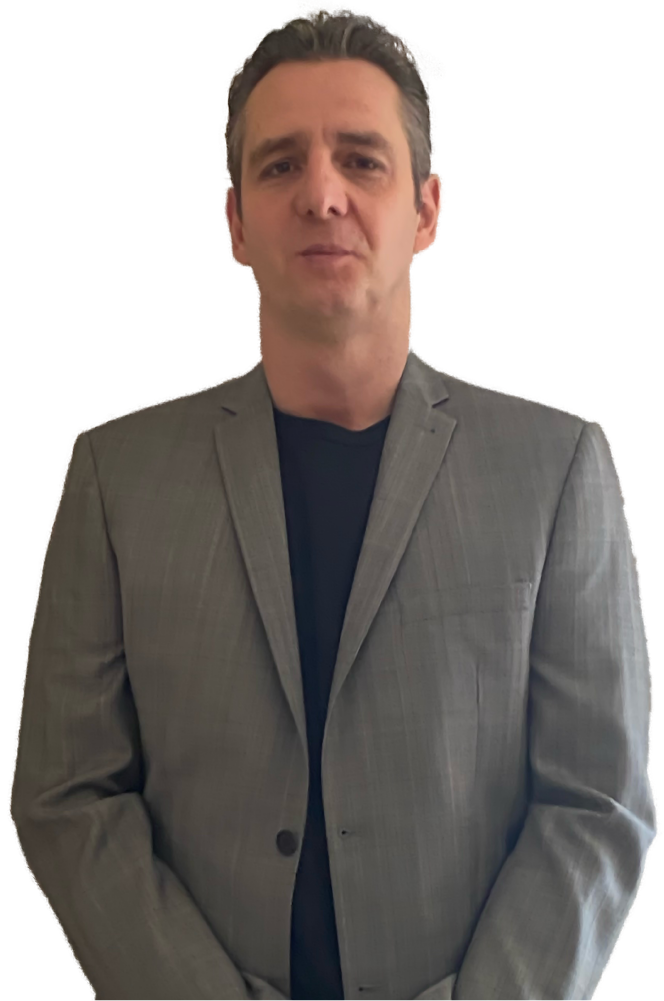 Gavin Specialises in all aspects of adult and neonatal/paediatric clinical perfusion and ECMO, providing a transport service for the latter.

Gavin has a particular interest in the systemic inflammatory response of CPB/ECMO and its attenuation, and also the human factors of cardiac surgery in the operating theatre setting.

Gavin qualified as a perfusionist at the Glenfield hospital, Leicester in 1994, later achieving his Advanced Accreditation, Fellowship of the College and MSc in Perfusion Sciences.

He previously served on the College Council as Registrar soon after its initial formation, co-authoring the re-accreditation process document and the accreditation of training centres process. He has served as a college assessor since its implementation and as a Society examiner for over 20 years

Gavin was appointed as an expert witness for the Society/College of Clinical Perfusion Scientists. He is an Associate Lecturer on the MSc Perfusion Sciences course at Bristol university and at Leicester University School of Medicine.