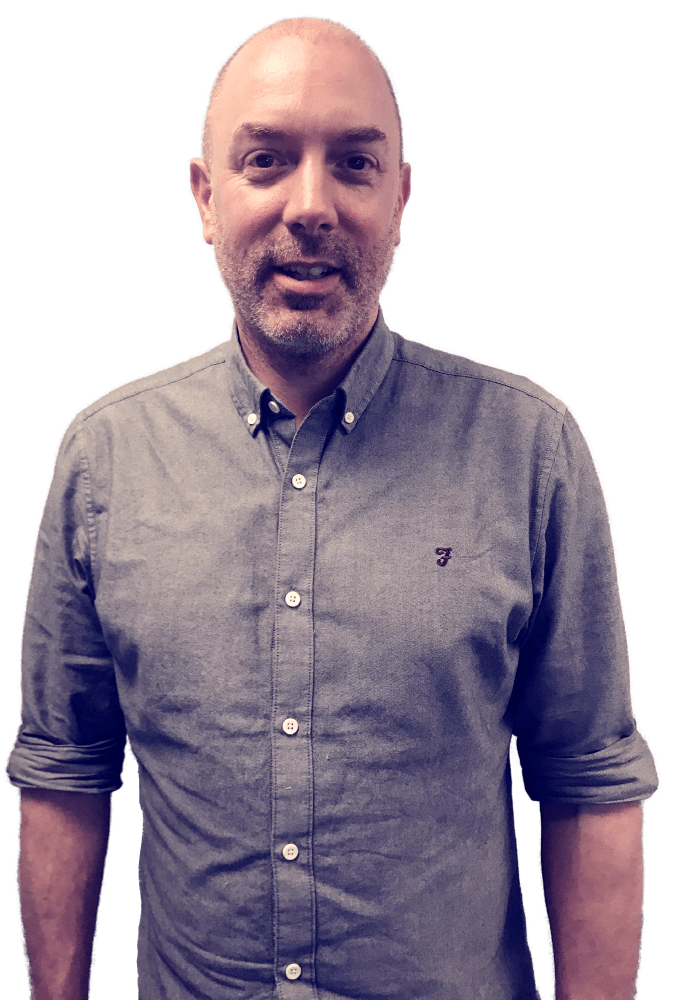 Alex was elected to the Society’s executive committee in 2014. During this time he has served on the Meetings and Seminars sub-committee, supporting the organisation of the 2016 and 2017 SCPS congresses. Alex then moved to the Education and Training sub-committee as the Society transferred the academic side of our training from NESCOT to the University of Bristol. He has now moved back to Meetings and Seminars as chair. Alex also represents the Society on the Paediatric Intensive Care Society’s ECMO committee.

Alex specialises in all aspects of cardiopulmonary bypass for congenital cardiac surgery in children, but has particular interests in modified ultrafiltration, the management of aorto-pulmonary collateral vessels and colloid osmotic pressure. More recently he has been instrumental in the development and implementation of a new technique for ABO incompatible heart transplantation in children.

Alex has worked in perfusion since 1997 having qualified in 1999 through the old HNC course at Westminster. He has worked predominantly in paediatrics at Great Ormond Street, with a couple of years at The Heart Hospital (University College London) as chief perfusionist, before returning to GOS as chief in 2012.

Alex has also served on the International Consortium for Evidence Based Perfusion (Pediatric Committee) and a Strategic Health Authority Review Board.

Throughout this time he has been involved in perfusion education, lecturing at Westminster College, then NESCOT, and is now an Honorary Teaching fellow at the University of Bristol as joint lead for paediatrics on the Perfusion Science MSc course.

Alex has presented at over a dozen international scientific conferences and served as invited faculty at meetings of the American Association of Thoracic Surgery, The World Society for Pediatric and Congenital Heart Surgery, and the Congenital Heart campus, and is part of the organising committee for the World Congress of Pediatric Cardiology and Cardiac Surgery.