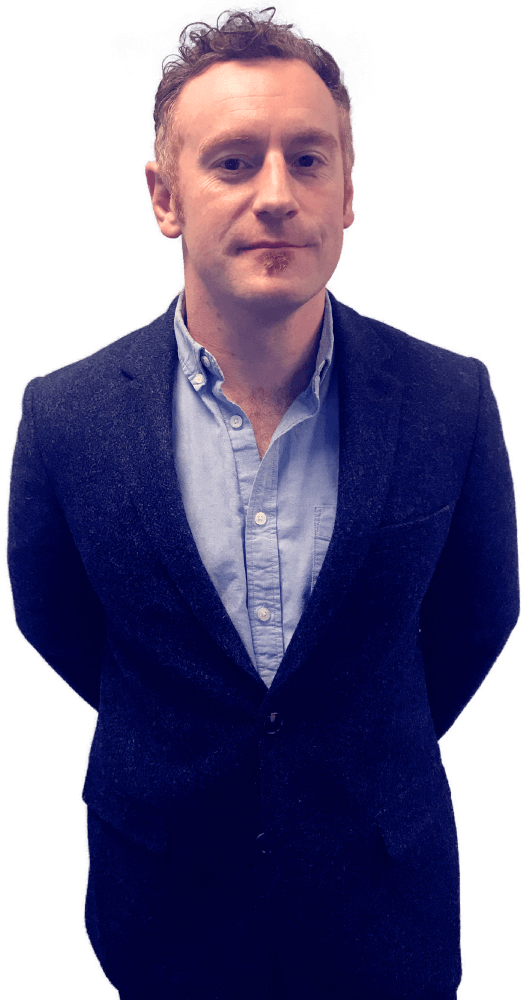 Lawrence was elected on to the Executive Committee of the Society of Clinical Perfusion Scientists in 2018.  He was assigned to the Education and Training Subcommittee to help deliver the educational programme for trainee Perfusion Scientists across Great Britain and Ireland. Lawrence is now Treasurer for the Society and a member of the Meetings & Seminars team.

During his career Lawrence has dealt with most aspects of perfusion such as minimally invasive surgery, robotics, hybrid support, paediatrics and ECMO amongst others.  He takes a particular interest in training supporting his own department’s efforts as well as becoming an accredited examiner for the society.  He has been involved in various research projects, the most current is connected to Acute Kidney Injury, the results of which should be published soon. Lawrence has helped to set up and maintain IT projects in the department such the data management system and is often asked to assist other units with troubleshooting and queries.

Lawrence began his training at Glenfield Hospital in Leicester where he graduated with experience in all aspects of adult and paediatric cardiac surgery.  In his time here he also learnt to set up and manage ECMO for both paediatric and adult patients, IABP and cell salvage.

In 2007 Lawrence moved to Brighton to work at the Sussex Cardiac centre. This greatly enhanced his exposure to alternative methods and Perfusion techniques as well as exposure haematological management.

Lawrence accepted a position as Senior Clinical Perfusionist in 2010 at New Cross Hospital Wolverhampton. In his time there he set up the department’s trainee education program.  He helped to establish an Advanced Cardiothoracic Forum in the Directorate, enhancing dialogue between departments.  This exchange of ideas resulted in the generation of research projects, audits, specialist education advice, improvements in patient experiences and service improvements.

Lawrence was appointed to Chief Perfusionist at UHNM (Stoke) in November 2019.