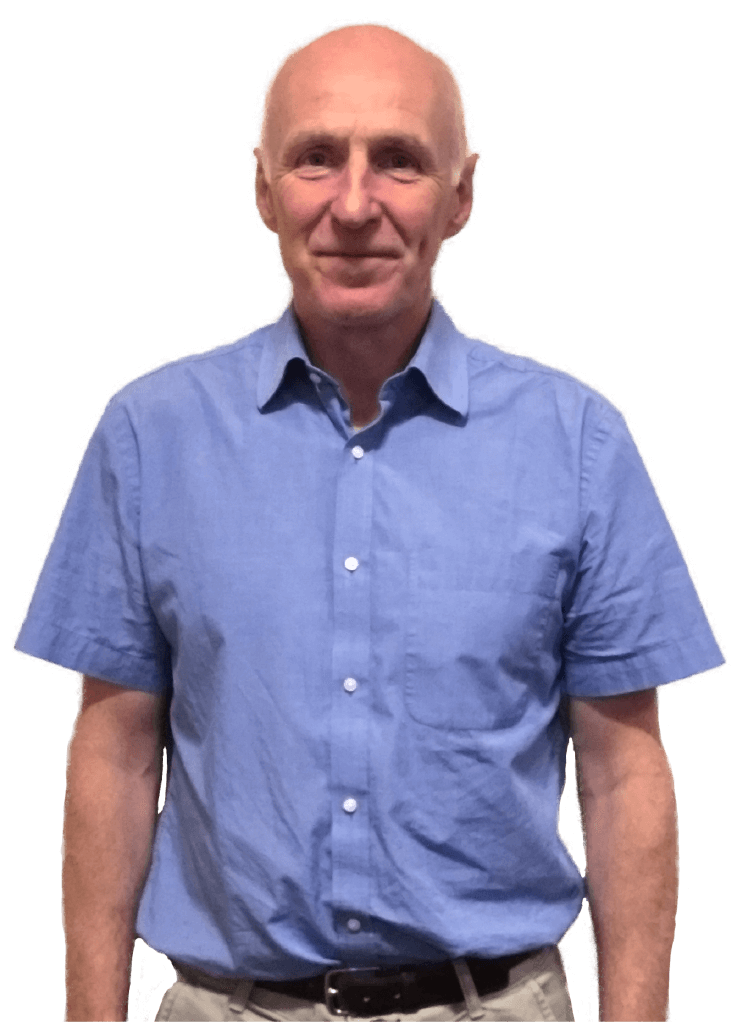 Niall O'Keeffe's clinical interests include haemostasis in high risk surgery, in particular cardiac surgery and the role of POCT devices in its management and also the use role of transoesophageal echocardiography in the perioperative management of cardiac surgery patients and also on intensive care.

Niall O'Keeffe graduated from University College Cork, Ireland in 1984 and following anaesthetic and intensive care training in Sheffield and Manchester worked for a year in Ann Arbor, Michigan before being appointed to current post as Consultant in Cardiothoracic Anaesthesia and Intensive Care at Manchester Royal Infirmary in 1994. He sat on ACTA/BSE TOE accreditation board from 2007 - 2015 and chaired it from 2012-2015. He was also elected to ACTACC committee in 2014 and served as treasurer until 2019 when he took over as President, a role he is scheduled to hold until June 2020.