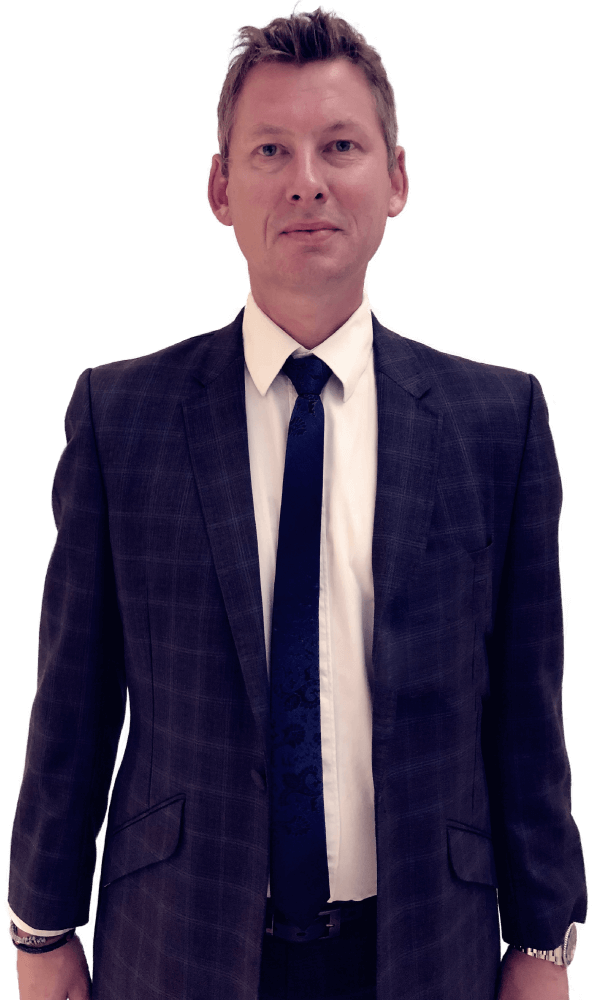 In 2007 Mr. Simon Phillips was elected on to the Executive Committee of the Society of Clinical Perfusion Scientists and in 2010 was appointed Chair of Education and Training for this professional body. He still holds this role and under his Chair has developed and raised the educational training programme for Clinical Perfusion Scientists to a Masters in Clinical Perfusion and moved the academic training for clinical perfusion to the very well respected University of Bristol; a Russell Group institution renowned for its research. In 2016, in addition to his role in Education he was appointed Registrar and Vice-Chairman; positions he continues to hold. In 2017 he was appointed Honorary Lecturer at the University of Bristol.

Simon specialises in all aspects of adult clinical perfusion but has a particular interest in mini bypass and the management of cardiopulmonary bypass to minimise the inflammatory response and limit blood product transfusion. He is one of the few perfusion scientists to carry out the very specialist techniques involved in providing cardiopulmonary bypass to patients during pregnancy. Recently he has been active in developing and optimising perfusion techniques pertaining to complex aortic root and aortic arch replacement for those patient with connective tissue disorders.

Simon graduated from Liverpool in 1997 and obtained a training position as a clinical perfusion scientist at Kings College Hospital in London. After accreditation with the Society of Clinical Perfusion Scientists of Great Britain and Ireland in 1999 he remained at Kings until 2006 gaining experience in all aspects of cardiac adult perfusion and associated techniques such as ECMO, ventricular assist devices and IABP as well as all techniques associated with liver transplantation.

In September 2006, he was appointed Chief Clinical Perfusion Scientist at St Georges Hospital and introduced mini bypass and blood management techniques, these having a significant effect on reducing blood and blood product transfusion.

Simon is also involved in the Human Factors aspect of Healthcare and, at St Georges, manages the only perfusion department in the UK to have and own a dedicated orpheus perfusion simulator. Endorsed by the SCTS, he is a faculty member of the group that has developed and runs the only human factor training course for cardiothoracic surgical trainees in the UK.

Simon has been a guest speaker at EACTS, The Annual South African Perfusion Congress and ACTA as well as presenting at many cardiac surgical, anaesthetic and perfusion conferences internationally