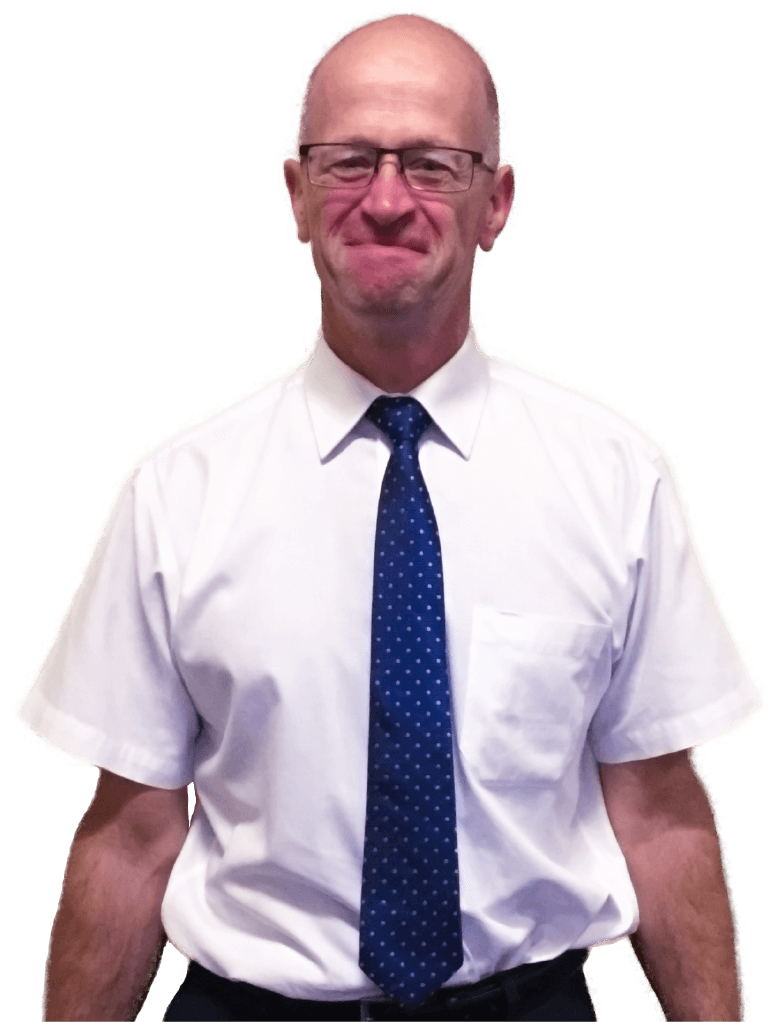 Tony has engaged with the College of Clinical Perfusion Scientists for a number of years having been a College Assessor for well over a decade. Tony has sat on the College Council since early 2017 and more recently has become one of the College representatives to support the Safety Committee.

After a relatively short commission in the Armed forces Tony started working in the NHS at the North Staffordshire Royal Infirmary in 1990, joining the department of Biomedical Engineering and Medical Physics. This was a Hospital based service which participated in a strong academic collaborative with Keele University.

Following training in several specialty areas including cardiology, critical care, renal and perfusion Tony made what he felt was the obvious choice and elected for perfusion.

He accredited in 1995 and following a very busy two years of pumping, including locum work, he successfully applied for a senior position at the newly built cardiac centre in Swansea which officially opened in October 1997. Tony now leads the perfusion department at Swansea.