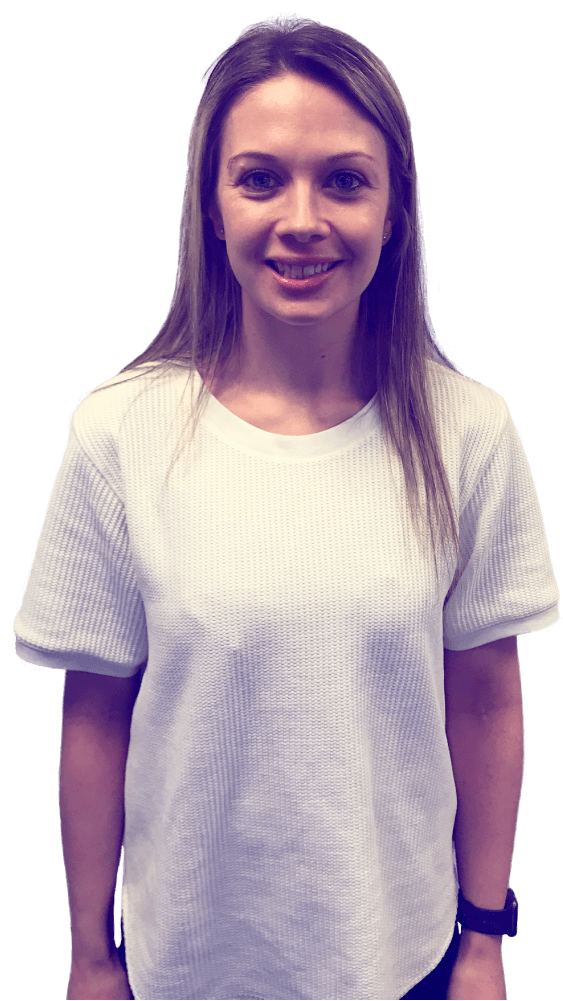 Sophie has been a member of the Society Executive Committee since 2016. For 3 years Sophie was part of the Meetings & Seminars sub-committee and generated the scientific programme for the AGM. Sophie has constructed and developed the new SCPS website with a web developer and also helped set-up and implement the Society's first virtual congress. Sophie is now Chair of the Education & Training sub-committee.

Sophie Gray, specialises in all aspects of paediatric and adult clinical perfusion but has a particular interest in coagulation and platelets, completing an MSc in Perfusion Science on 'The formation of platelet microparticles during cardiopulmonary bypass', in 2013.

She is also involved with the minimally invasive regional therapy, percutaneous hepatic perfusion (PHP) with melphalan, for patients with hepatic metastases from metastatic melanoma.

Sophie graduated from Keele University in 2007 and obtained a training position as a clinical perfusion scientist at University Hospital Southampton in 2008. Since accreditation with the Society of Clinical Perfusion Scientists of Great Britain and Ireland in 2010, she has remained at Southampton gaining experience in all aspects of paediatric and adult cardiac surgery and associated techniques. Sophie is very passionate about Education & Training and has taught on the BSc Cardiac Physiology course at the University of Southampton since 2010 in addition to facilitating the training of perfusion students at University Hospital Southampton. Sophie trained as an examiner for the Society in 2017.