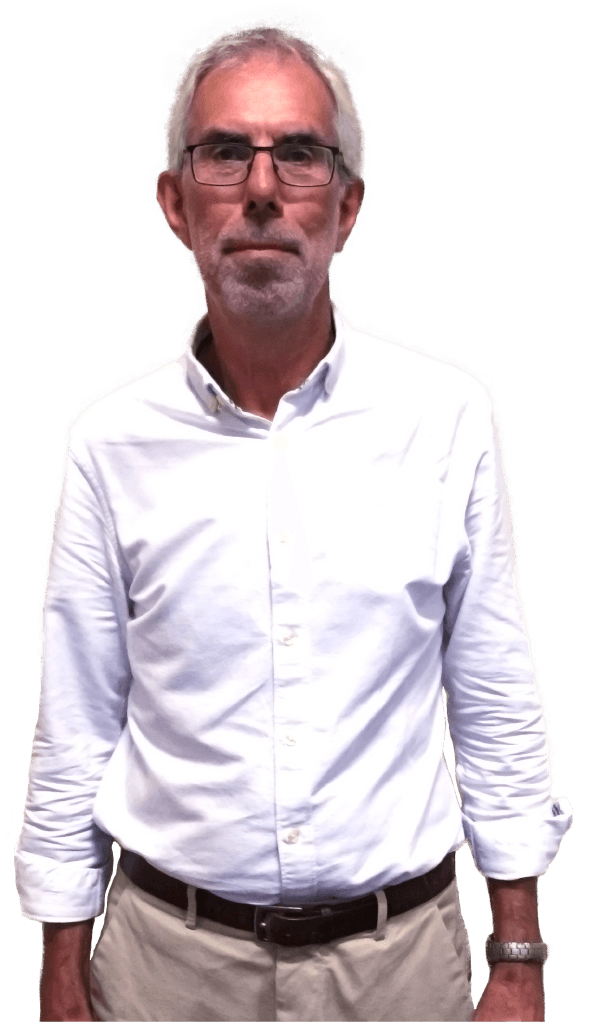 In 2003, Dr David Chambers was invited to join the Council of the College of Clinical Perfusion Scientists of GB & I as the Academic Representative. He maintains that role at the present time.

David obtained a PhD from Brunel University in 1979. He was appointed as a Senior Biochemist at St Thomas’ Hospital in 1978, promoted to Principal Biochemist in 1986, and promoted to Consultant Clinical Scientist in 1990. He was appointed as an Honorary Reader in Cardiac Surgery (King’s College London) in 2011 and as an Adjunct Professor in the Department of Biomedical Research, Medical University of Vienna, Austria in 2016.

David has been guest speaker at multiple National and International conferences.

David is a peer reviewer for a number of journals, and has published in excess of 120 full papers.