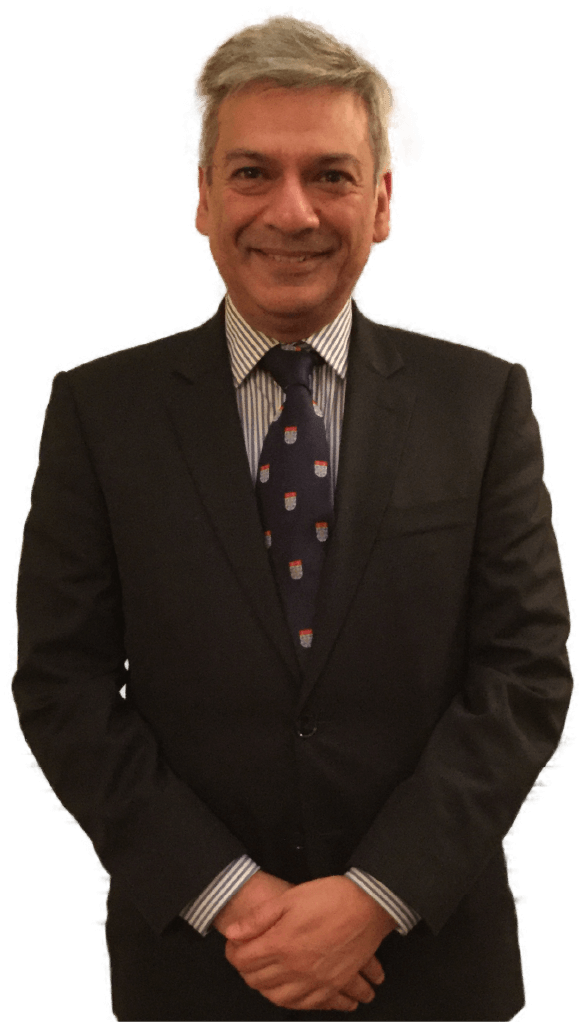 Dr Ahmed’s research interests include haemostasis in cardiac and high risk surgery and cerebral monitoring in cardiac surgery. He is has served as Chair of the Communications Committee of the European Society of Anaesthesiology (ESA) and a member of the ESA Transfusion and Haemostasis Committee. He is now the UK representative for the ESA Council and thus a co-opted member of the AAGBI. He is also a member of the UK and European Association of Cardiothoracic Anaesthesiologists where he serves on the Haemostasis and Thrombosis and Congenital Committees.

Dr Ahmed has been a consultant anaesthetist at Glenfield Hospital in Leicester UK since 2000.  He graduated from Nottingham University Medical School and then undertook clinical training in the East Midlands and specialist training at Papworth Hospital in Cambridge. He is the co-author of “Sonoanatomy for Anaesthetists”, a successful textbook that has been translated into four languages. He was previously Chair of the Patient Blood Management Committee of the East Midlands Regional Transfusion Committee.

He is an elected member of the national executive committee for ACTACC (the Association for Cardiothoracic Anaesthesia and Critical Care). He has run several phase II and III clinical trials as principal investigator and is one of the authors of Europe’s first Patient Blood Management Guidelines. He reviews for the Cochrane Collaboration and is a Fellow of the American College of Cardiology and European Society of Cardiology and was appointed honorary Associate Professor in 2018 at the University of Leicester. He is a member of the UHL Clnical Senate and has served on the NHS East Midlands Clinical Senate Council since 2016 and became a Fellow of the Higher Education Academy in 2018.