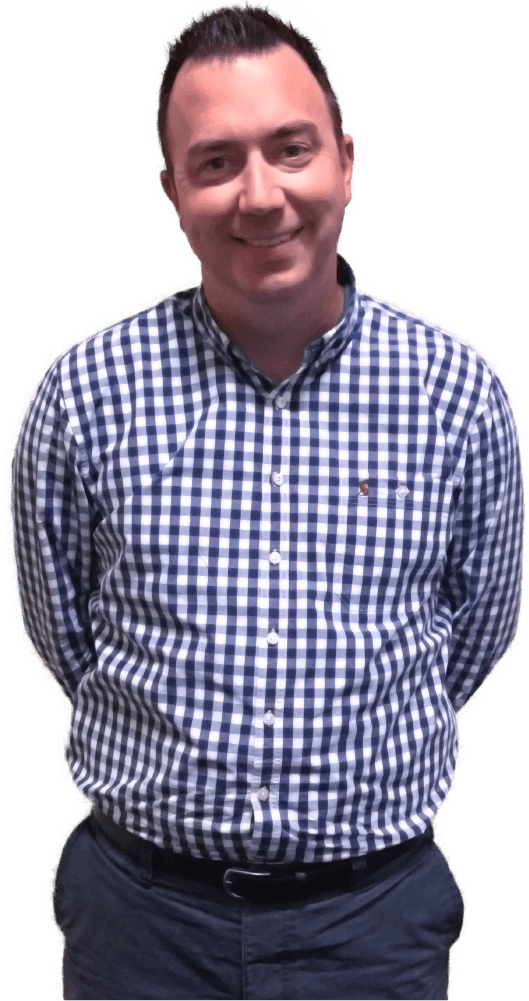 Mr. Paul Fricker specialises in all aspects of adult clinical perfusion, with specific interests in management of the heart lung machine during complex surgery of the aorta, minimally invasive procedures, and long term cardiac devices that can support patients post operatively. Paul is also interested in the human factors aspect of cardiac surgery.

Paul graduated from the University of Portsmouth with a BSc (Hons) in Biomedical Science in 2003 and has been a qualified Clinical Perfusion Scientist since 2005 following completion of the BSc (Hons) in Clinical Perfusion. His perfusion career began at Papworth Hospital in Cambridge where he gained vast knowledge and experience in all aspects of perfusion, including cardiopulmonary bypass, heart and lung transplantation, organ retrieval, extra-corporeal membrane oxygenation (ECMO), and ventricular assist devices (VAD).  During this time he was also a media consultant for the BBC, advising for television programs such as Holby City.

He moved to St. Georges Hospital in January 2009 to further progress his career in perfusion as a Senior Clinical Perfusion Scientist, being responsible for training and education, mentoring staff members, writing and developing protocols for best practise, and stock procurement and management.

Paul is also a member of the faculty that developed and runs an annual Society for Cardiothoracic Surgery (SCTS) endorsed human factors training course at St. Georges, using the Orpheus perfusion simulator.