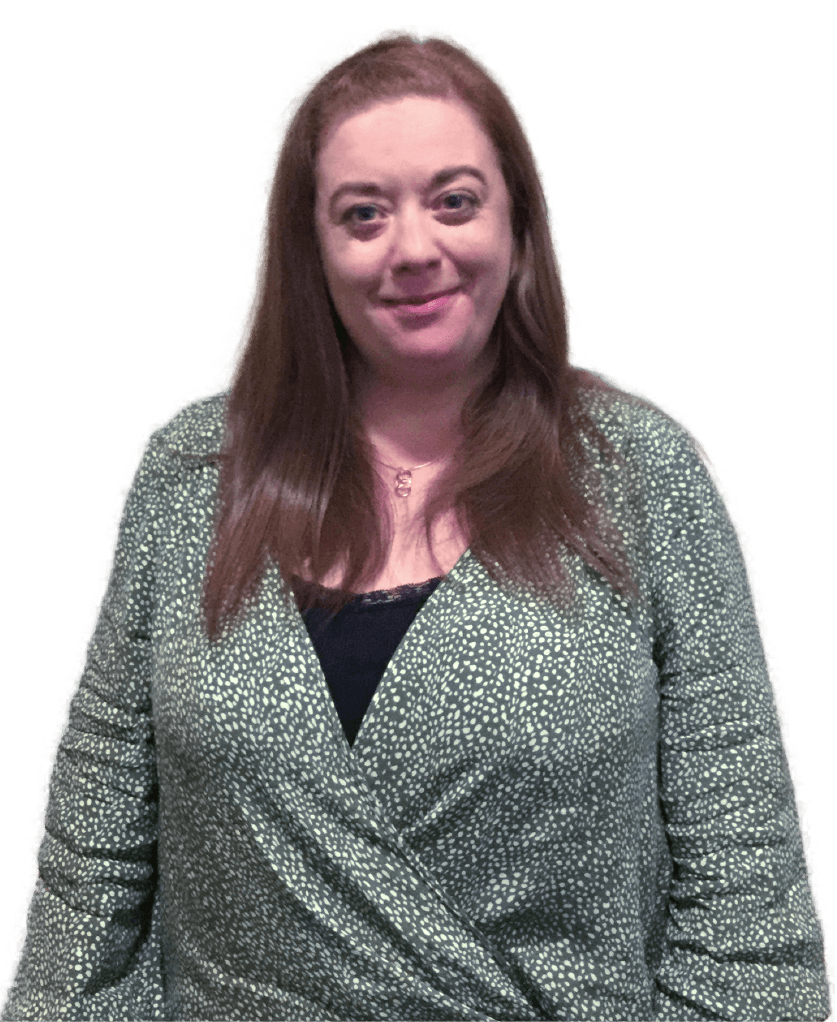 Aisling was selected for the role onto the College Council in November 2017. She attended her first meeting in January 2018 and since then been appointed to the Registration sub-committee. As a Council member, Aisling is also an Assessor for Unit Accreditations and helped facilitate the last Assessors workshop for incoming assessors.

Aisling has keen interests in all aspects of Perfusion having trained in both Adult and Paediatric techniques. She finds the role of College Assessor very beneficial in allowing her to visit other departments and experience areas of Perfusion that she may not see in her own unit. In 2018, Aisling also became a Trainee Examiner for the Society’s Accreditation exams.  Her passion lies with charity work and The Save a Heart Nigeria foundation, which she has been involved with since its inception in 2013. She has been on numerous missions to the University Hospital of Nigeria in the city of Enugu where as well as aiming to provide free Cardiac Surgery for indigenous patients, a large proportion of the trips are spent teaching the local Perfusion team, other departmental disciplines and the university medical and nursing students.

After graduating from the University of Ulster in 2004 with a BSc (Hons) in Biological Sciences, Aisling began her training in the Royal Victoria Hospital in Belfast in January 2005. She attended NESCOT undertaking the Postgraduate Diploma in Clinical Perfusion Science and gained accreditation with the Society in August 2007. Aisling still works at the Royal in Belfast as a senior team member and participates in all aspects of Perfusion within the department.